According to Roman legends, the Roman people were the offspring of Venus through her son Aeneas, whose father was the human Prince Anchises. In these myths, Aeneas survived the fall of Troy and escaped to Italy. Unsurprisingly, Venus was central to many Roman festivals and plenty of temples were erected in her honour.

Her Greek equivalent is Aphrodite, and Venus inherited a lot of myths and iconography from her. 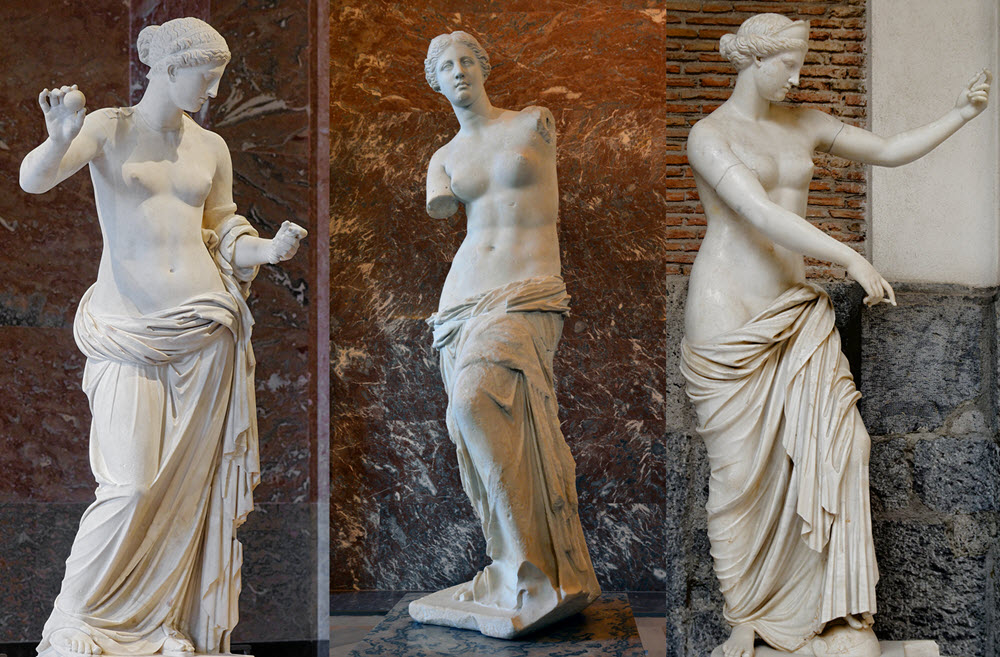 The festival Veneralia, devoted to Venus Verticordia (Venus the Changer of Hearts) and Fortuna Virilis, was celebrated on the first day of April (Kalends of Aprilis).

The Vinalia were Roman wine harvest festivals held to celebrate Venus and Jupiter. Venus was a patron of “profane” wine – the wine intended for everyday human consumption. Jupiter was the patron of sacrificial grade wine, a very strong and pure type of wine known as ternetum.

The Vinalia Urbana, also known as Vinalia Prima, was held on the 23 of April to bless last year´s wine and ask the gods for good weather until the next grape harvest. During this festival, last year´s wine was sampled in honour of Venus. Girls and women offered the goddess myrtle, mint and rushes in rose-bunches, hoping that she would grant them beauty, charm and wit in return.

Vinalia Rustica was held on August 19, just before the grape harvest and grape pressing. It grew out of a rustic Latin harvest festival that celebrated not just grapes but all kinds of harvest, vegetable growing and fertility. 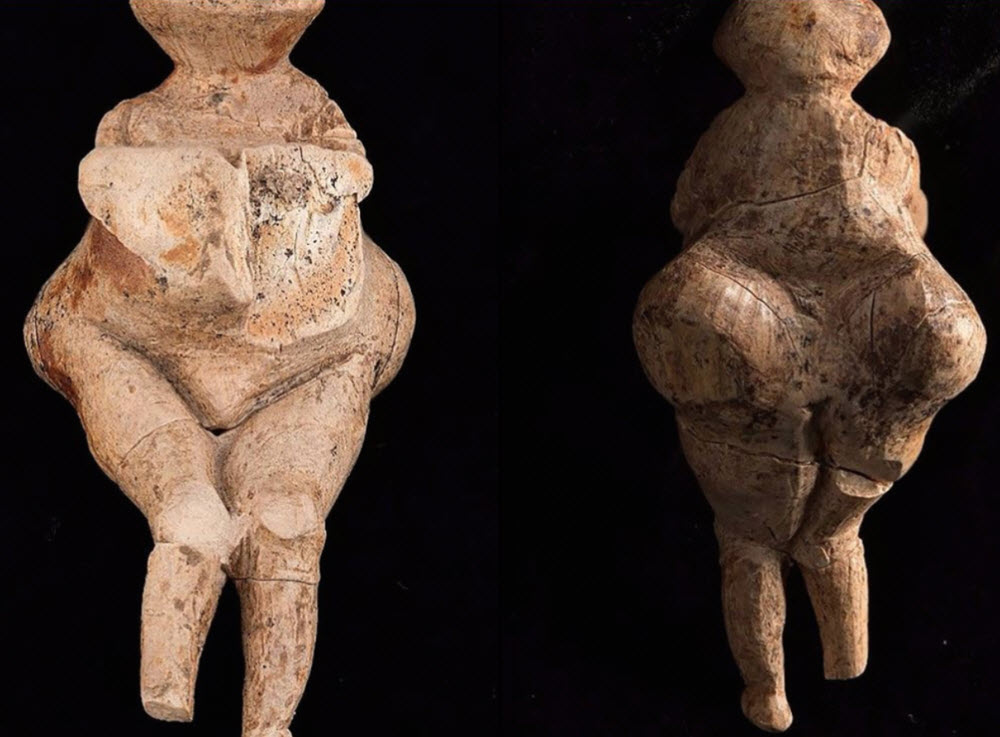 Examples of Venus cults and temples in Rome

The oldest known temple devoted to Venus was located near the Aventine Hill, one of the Seven Hills on which ancient Rome was built. It was dedicated to her in 295 BC. According to legend, the temple was funded by fines paid by Roman women as punishment for sexual misdemeanours.

In 217 BC, Rome suffered a devastating defeat during the war with Carthage, and the Sibylline oracle suggested that the Romans should try to convince the Punic goddess Astarte (whom the Roman´s called Venus Erycina) to change her allegiance. She was the patron goddess of Carthage’s Sicilian allies, so it would benefit the Romans to have her on their side in this war. The Romans laid siege to Erycina on Sicily, captured an image the goddess and promised her a magnificent temple. True to their word, the Romans installed the image in a temple on the Capitoline Hill. Eventually, this foreign Venus Erycina became Venus Genetrix (Venus the Mother). When Rome defeated Carthage, it proved that the goddess was now in favor of Rome.

The cult of Venus on Capitoline Hill seems to have been something that mainly concerned the higher echelons of Roman society. In 181 BC, a more working class cult of Venus was established in a temple near the Colline Gate, in a traditionally plebeian district located just outside Rome´s sacred boundary. This cult worshiped Venus Erycina as a fertility goddess.

In 135 AD, Emperor Hadrian inaugurated a temple devoted to Venus Felix and Roma Aeteran (Eternal Rome) on Velian Hill. Velian Hill is a spur stretching out from the center of the northern side of the Palantine Hill in Rome. This temple, known in Latin as Templus Veneris et Romae, was a strong symbol of unity within the Roman Empire and solidified Venus´ role as protective genetrix of the entire Roman state and all its people. It is believed to have been the largest of all the Ancient Roman temples and construction began as early as 121 AD. Even though it was inaugurated in 135 AD, it wasn´t completed until 141 AD.