Welcome to filiatus.com. A website about ancient love gods.  Ancient pantheons such as the greek and roman pantheons had a large number of different love gods.  These goods give us a glimpse into the role love, sex and marriage played in the lives of the people who worshipped these gods. Different gods show us the different things that were important in the life of regular people.  The pantheons did not only contain love gods but also different gods that were responsible for individual problems that could befall your love life.  There were gods that could seduce you into a life of physical pleasures,  gods responsible for erectile dysfunction,  gods responsible for Priapism and so on.

Below you will find information on some interesting god.  Click the read more links to read more about the good in questions.

n ancient Rome, the god Inuus embodies sexual intercourse. In some ancient texts, including one by Maurus Servius Honoratus, he was described as an aspect of Faunus (the Roman version of the Greek god Pan). According to Honoratus, the name Inuus alluded to the god´s habit of having sexual intercourse with animals. Ineundum means penetration, derived from inire, to enter. Read more…

Mutunus Tutunus is a Roman god associated with marriage and weddings. He is a phallic god and can in many ways be considered the Roman equivalent of the Greek Priapus.

Much of what we know about Mutunus Tutunus and the cult of this deity comes from the writings of the 2nd-century grammarian Festus. His writings about this god are the only ones that have survived from the classical Latin era. Read more…

According to Roman legends, the Roman people were the offspring of Venus through her son Aeneas, whose father was the human Prince Anchises. In these myths, Aeneas survived the fall of Troy and escaped to Italy. Unsurprisingly, Venus was central to many Roman festivals and plenty of temples were erected in her honour. Read more… 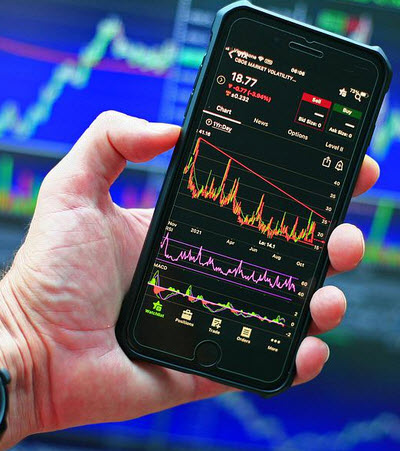 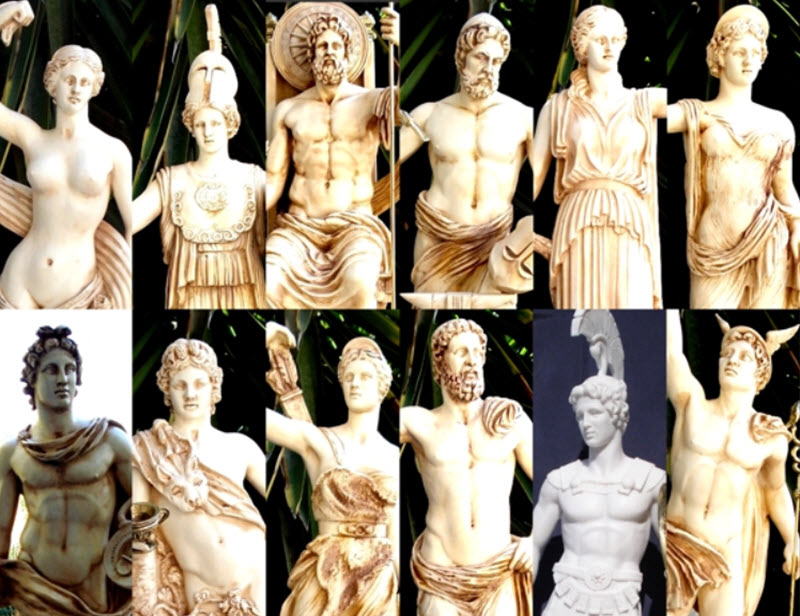 Aphrodite is an ancient Greek goddess associated with love, passion, procreation and pleasure. In Laconia, she was also considered a goddess of war.

Important cult centres for Aphrodite in the classic world was Cythera, Athens, Cyprus and Corinth. Her main festival, Aphrodisia, was celebrated around the time of the summer solstice each year.  Read more…

Aphroditus (Greek: Ἀφρόδιτος ) is a male or androgynous version of the Greek love goddess Aphrodite. Aphroditus is traditionally depicted as having a female body shape like Aphrodite, and wearing female garments, but also sporting male genitalia. To the Greek, this combination of male and female was associated with fertility, and also with the moon.  Read more…

Eros is a Greek god of love, lust, sexuality, eroticism and sensual desires.

In the earliest accounts, he is a primordial god. In later accounts, he is the son of Aphrodite and Ares, and forms – together with his siblings – the Erotes, a group of winged love gods. His Roman equivalent is Cupid / Amor. Read more…

In Greek mythology, the erotes are a collective of winged gods associated with love and sexuality, and they are all companions of the love goddess Aphrodite. In some contexts, all the various erotes are considered manifestations of the god Eros. Read more…

Priapus is a Greek fertility god sporting an oversized penis that is permanently erect. (He is the origin of the term priapism, a medical condition where the penis remains erect for hours despite the absence of stimulation.) Priapus is the protector of livestock, gardens, fruit plants, male genitalia, and merchant sailors. Read more…