While Eros started out as a primordial god depicted as a slender young adult male, Cupido takes most of his characteristics from the later version of Eros; the one where he is a winged chubby boy. In Roman myths, Cupido is usually only a minor character that serves as a plot device to cause someone to fall passionately in love. There is one notable exception to both of these statements: the tale of Cupido and Psyche. In this story, Cupido is a main character, and he is depicted as an adult male who gets wounded by his own arrow and falls in love with Psyche. 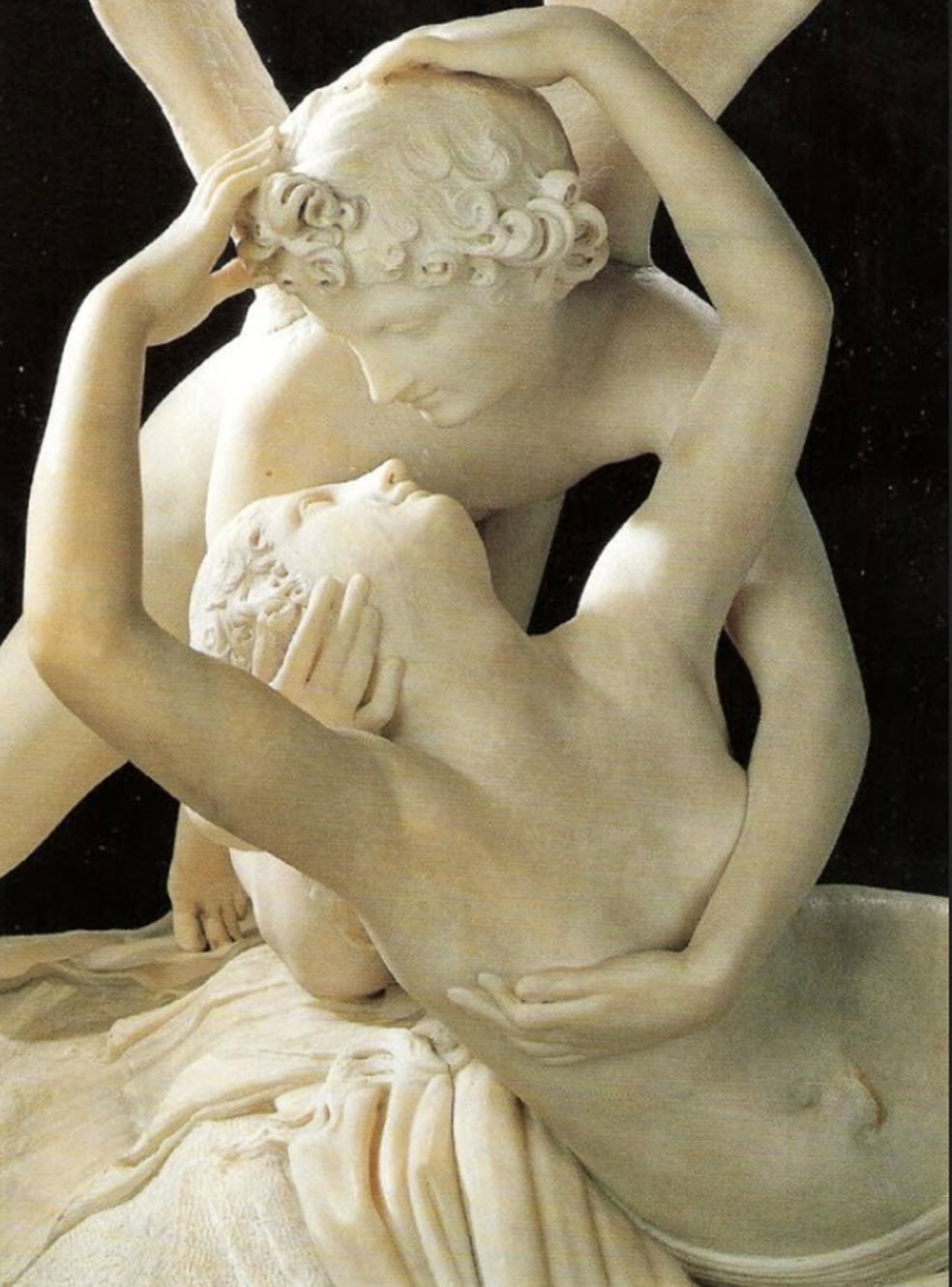 In many depictions of Cupido, he is riding on a dolphin. This connection between Cupido and dolphins is true both for ancient art and later art. In Pompeii, a garden statue has been found that shows a dolphin rescuing Cupido from an octopus. Another example is a mosaic from late Roman Britain where a procession emerges from the mouth of Neptune and ascending to Cupid, and this procession consists of dolphins and sea birds. It is possible that Neptune symbolizes the origin of the human soul while Cupido symbolizes the soul´s desired destiny.

In many sources (especially from the later classical tradition), Venus, the Roman goddess of love, and Mars, the Roman god of war, are the parents of Cupido. There are also sources where he is the son of Venus without any father mentioned. According to the writer Seneca, Venus husband Vulcan is the father of Cupido.

Who are the Amores?

In art, Cupid often appears in multiples, and such a group of Cupids is known as Amroni or Amores. They are considered a Roman version of the Greek Erotes. The Amores was a frequent motif in Roman art, and this tradition was picked up by later painters in post-Roman Europe.

According to the writer Auleius, Voluptas is the daughter of Cupido and Psyche. She is a goddess of sensual pleasures and delight, and she is often found in the presence of the Three Graces.

The corresponding Greek goddess is Hedone.

In early Roman art, it is not unusual for Cupido to be surrounded by animal and fruits, and serve as a symbol of Earth´s regenerative ability. He can also be accompanied by attributes of the various seasons or have the wine-god Dionysus by his side.

Cupido has two kinds of arrows

According to the Latin poet Ovid, Cupid has two kinds of arrows:

If you are wounded by a golden-tipped arrow, you will be filled with uncontrollable desire.

If you are wounded by a lead-tipped arrow, you will feel aversion and a strong wish to flee.

By late antiquity, Cupido had been equipped with not just a bow and arrows, but with a torch as well “because love inflames the heart”.

As far as we know, there were no Roman temples devoted solely to Cupido. Instead, he was more of a side-kick to Venus and he is often seen together with her in cult statues. Statues of Cupid were also kept for private devotion in some Roman household shrines.